Joshua Lozoff is a speaker/magician/mentalist and former TV and film actor. He currently tours the US performing his magic and mentalism show “Life is Magic” at performing arts centers and corporate events. Additionally, his keynote presentation “The Magic of Communication,” makes him a frequent presenter at conferences around the country.

His film and television credits include the popular feature film Clueless and his acclaimed recurring role on Cheers, as Gino Tortelli. 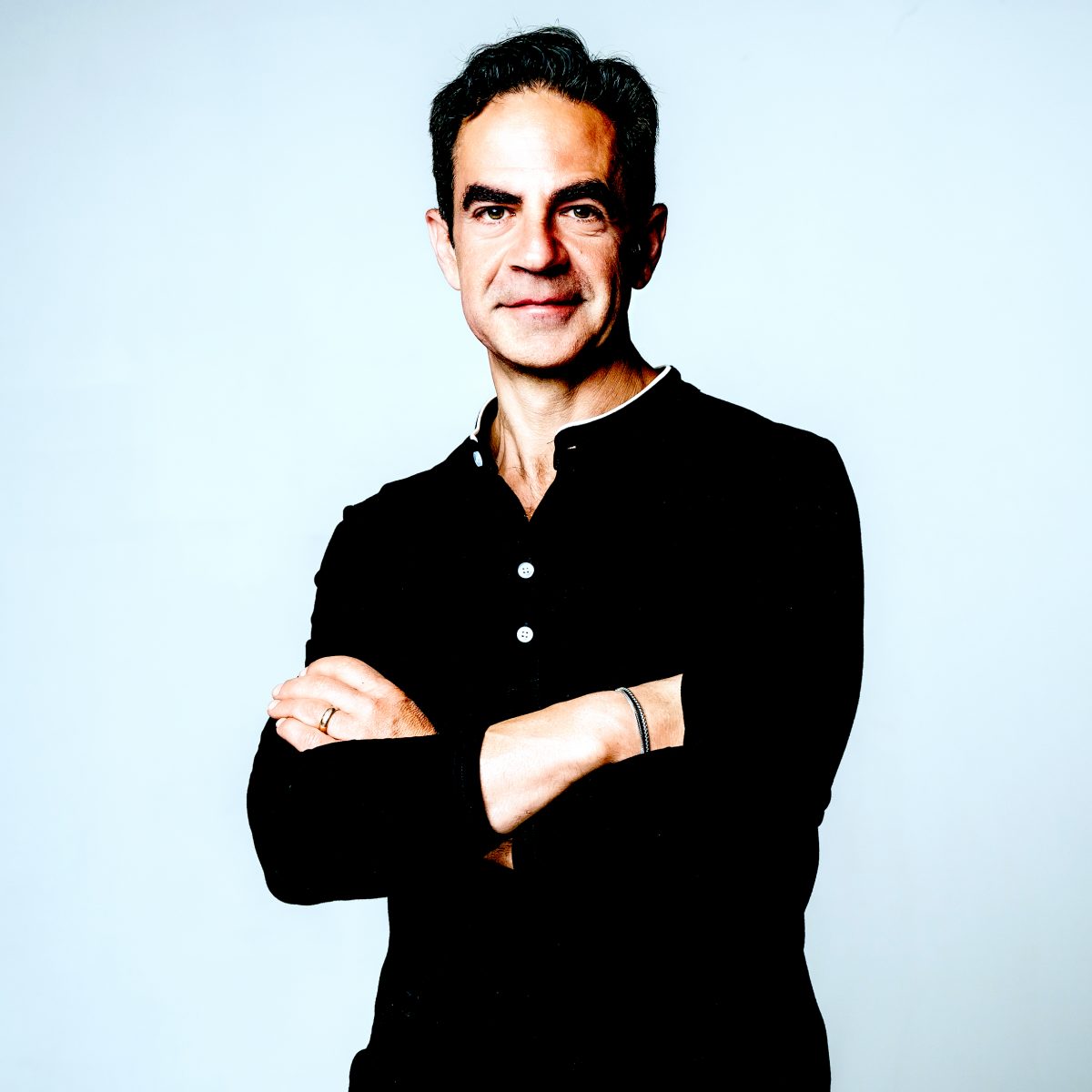 Experience The Magic of Communication through Joshua's fun, interactive presentation.

Be amazed and entertained by Joshua's stage shows or close-up magic performances.

Bring the magic to you! Contact Joshua and start planning your upcoming event.